Built of locally quarried red sandstone, the country house dates from the 1700’s and is listed as being of architectural and historical interest. Originally called Watts House it was built by Charles Winter whose ancestor, Sir William Winter, fought as one of Queen Elizabeth’s admirals against the Spanish Armada. Sir William’s son John was Drake’s Second in Command during the historical voyage around the world.

Watts House was then purchased by the Boles family in 1902. They became noted for their lavish house parties which included visitors such as Sir Winston Churchill and Lord Baden Powell who is best known as the founder of the Scouting movement. In fact Churchill was so enamoured with the house that in 1951, when it became Connaught House School, he readily agreed to return and present prizes to the pupils.

The elegant and original interior with its superb carved ceilings, oak panelled rooms and large open fireplaces have been lovingly restored and now accommodate the twenty nine en-suite bedrooms. The imposing pillars either side of the entrance are also made of local sandstone.

Between June 1981 and August 1982 the present owners, The Ray Smith Group, converted this old country house into what has become one of the premier health spas in the country and in doing so has received the following awards: 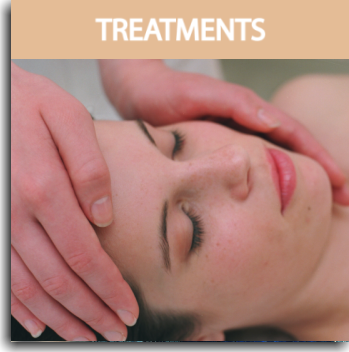 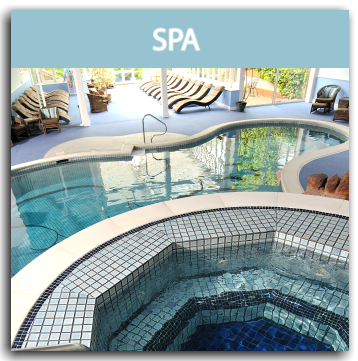 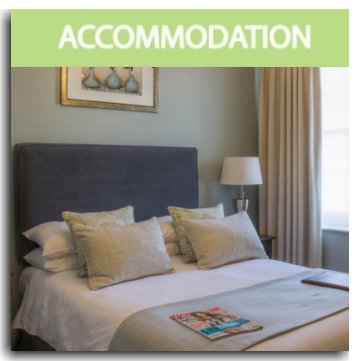